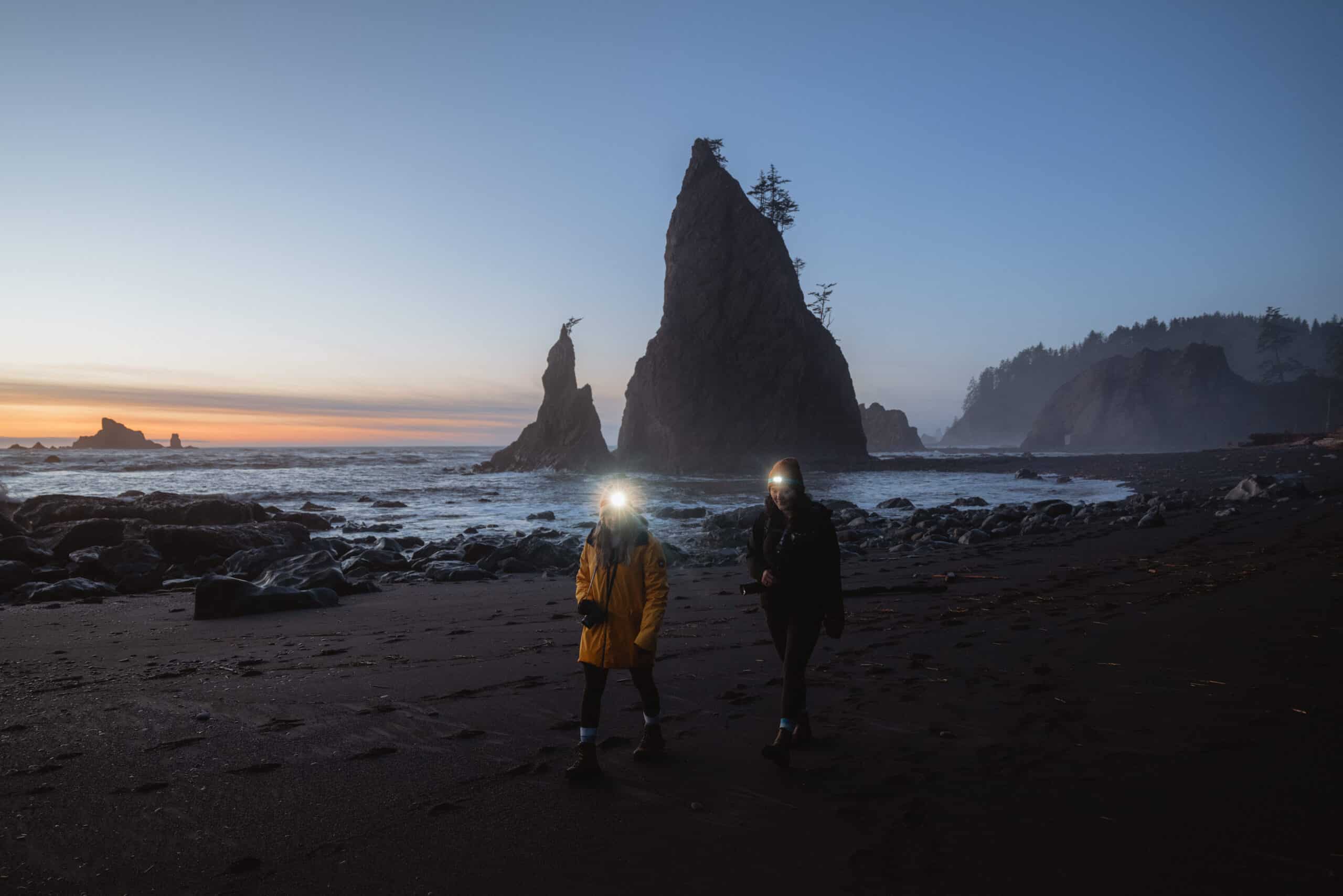 Don’t have time to travel right now, but still want to be transported somewhere else? Berty and I have found ourselves scrolling through old pictures on our phones, reminiscing about those amazing hiking trails in Glacier from last summer or gorgeous places on the Oregon Coast.

Sooo, while phone pictures are great reminders of past trips, we’re getting our travel fix now by watching travel documentaries and travel movies! They are an awesome way to transport yourself into another world and experience the adrenaline rush, culture, or experiences right from the comfort of your own couch.

In this post, we’re sharing our recommended travel documentaries and travel movies across a wide span of streaming services. We’re aware that people may not have all of these (or any!) but we tried to cover as many as we could to share our recommendations.

We hope you can find a new travel series to enjoy alongside us!

Pin this to save for later!

Adventure Travel Documentaries and Travel Movies To Feed Your Wanderlust

Is this a complete list? Absolutely not! We don’t cover much about food tourism, and that’s an entirely different topic with a HUGE range of shows to explore.

In this particular post, we’re sharing more travel documentaries on the adventurous side of things, to inspire epic adventures and maybe even a rush of adrenaline!

We hope you enjoy our travel movie picks, and let us know in the comments if you have any more to add to this list!

Love climbing? You’ll really love The Dawn Wall. This documentary follows Tommy Caldwell in his attempt to climb Yosemite’s Dawn Wall (the section of El Capital that the sun hits first in the mornings) and the incredible backstory that led him to this monumental feat.

Follow the world’s adorable animals in this documentary series from the makers of Blue Planet and Planet Earth. Follow exotic animals from over 50 countries and see how they thrive in the wilderness. Narrated by Sir David Attenborough, this travel documentary will give you all the warm fuzzies.

Bummed that your favorite national parks are closed? Experience them in this amazing travel movie narrated by Robert Redford! He shares the history of America’s national parks, from the tall Redwoods to the vast stretches of the Grand Canyon. You’ll be inspired, awe-struck, and ready to plan your next adventure before it ends.

Jack Whitehall: Travels With My Father

A traveling comedian takes his risk-averse father around the world. A funny travel documentary about trying new things and bonding with the person you love across the world!

David Farrier ventures out into the world of Dark Tourism, which is traveling to unpopular places for their notoriety in death, destruction, or all-around spookiness. From war zones to Chernobyl, David brings you to the places you never want to go…but kind of do.

Follow Simon Lister, a photographer that traveled the world with camera in hand, only to soften his heart for the poor and disadvantaged he encountered. He partnered with UNICEF to bring awareness to small communities in need, sharing the unique stories of the people in them.

This travel documentary is for you if you love feel-good shows, with panning drone shots of the beautiful landscapes he encounters.

Following the life of quiet, solitary life of Marc-André Leclerc, you’ll learn about the man who redefined solo climbing by tackling some of the most daunting and dangerous peaks in the world! If you love mountaineering and climbing, this is definitely one of the best travel documentaries to watch.

The Secret Life Of Walter Mitty

The Secret Life of Walter Mitty is one of our favorite travel movies to watch for world inspiration! Following the story of the lifeless day-to-day schedule of photo developer Walter Mitty, he begins to have exciting daydreams about seeing the world.

All this comes to the forefront when he gets an opportunity to travel and track down a photo, to be used for the final issue of the magazine firm in which he works. This movie is filled with gorgeous shots of some of the most beautiful areas of the world – it will definitely give you a little bit of wanderlust!

Tim Woodward narrates this gorgeous travel documentary all about…you guessed it, Idaho! If you’ve ever been curious about all the buzz around this state, whet your travel appetite with the Emmy-Award-winning documentary. (It also has a sequel!)

Love Idaho? You’ll want to plan a trip to the Route of the Hiawatha bike trail in the summertime!

Alone is a reality show that follows the lives of ten individuals, all placed in isolation from the rest of the world on a quest for survival. Their goal is to see who can survive in the wilderness the longest, and some seasons have contestants going for months before the last person is left standing!

The first, second, and fourth seasons are all filmed on Vancouver Island, which is an interesting way to see the wild, less-reached areas of the island. Berty and I love this series because we learn a lot about survival strategies and love hearing the stories of the individuals!

If you love climbing documentaries like Free Solo, you’re going to love Meru! This documentary follows the attempts of three professional climbers, attempting Mount Meru, one of the riskiest climbs in the world.

They face all kinds of challenges, ranging from terrible weather, difficult climbs, and mental blocks. If you have been curious about what it’s like to be an elite climber, this is the travel documentary for you!

A show by Vice, Abandoned is about exploring abandoned structures all around America. Following the story of pro skateboarder Rick McCrank, he’ll take you to some of America’s most forgotten places and show you the beauty that still lies there. Watch the trailer here.

Man Vs Wild is a popular and exciting travel documentary series that follows Bear Grylls on his always-exciting adventures into the far reaches of the world. From survival tips to risky quests, he takes you on adventures that will keep you on the edge of your seat!

Rick Steves is one of the most popular and well-known travel writers of our time. He has helped thousands of people plan amazing trips all around the world, but most notably around Europe!

The graphics in this travel documentary series are a little on the cheesy side (recorded in the early 2000s), but you’ll come to the other side of this show with expanded cultural knowledge, history, and a long bucket list of places to explore in Europe!

DISNEY PLUS TRAVEL DOCUMENTARIES AND MOVIES

This adorable feel-good movie is about a grumpy old man and a boy scout that take an unpredictable adventure. Tying thousands of balloons to his home, the dynamic duo fly to South America to fulfill a lifelong dream of seeing Paradise Falls.

Free Solo is a documentary about US climber, Alex Honnold in his attempt to climb Yosemite’s El Capitan without the aid (or safety) of ropes. Sweaty palms will set in right from the beginning – Alex’s camera crew shoots at angles that make even the most risk-seeking individuals have a pit in their stomach!

This documentary follows the days leading up to the climb, interviews with his closest friends and family, and the nail-biting climb carefully documented every step of the way!

Read More: How To Spend 24 Hours In Yosemite National Park

Living in an idyllic Polynesian village, Moana is the daughter of the chief who is constantly searching for her purpose and identity. When her community is thrust into danger, she sets out on a mission to the open waters to save her people. Meeting the demi-god, Maui, and other mystical creatures, Moana’s adventure is full of twists and turns as she becomes a master way-finder on the open sea.

Young Miguel dreams of being a musician, despite his family’s aversion to music. Going behind his family’s back to prove he has what it takes to be a famous musician like his idol, Ernest de la Cruz, he stumbles upon the other side of life, the Land of the Dead.

Funny characters, Miguel’s ancestors, and mystical beasts help Miguel as he navigates his way back home and discovers his true family history.

Being a rat in Paris can have its disadvantages, especially if you are an aspiring chef! Remy the mouse dreams of being a famous chef in Paris and with the help of an unlucky garbage boy (Linguini) he gets to put his skills to the test.

If you are dreaming about visiting Paris, this is a fun way to immerse yourself in the culture of the city, without having to plan your own Paris itinerary!

Want To Plan Your Own Trip? Read Our 3 Day Paris Itinerary!

The Rescue is one of the most miraculous travel documentaries that happened just a few years ago! In 2018, a Thai soccer team of 12 boys wandered into a cave and became trapped by water flooding into the space.

The Thai navy and friends gathered together the best cave divers in the world to plan a rescue mission to save the boys and their coach. Watch the full movie to see this exciting and nerve-wracking story unfold!

Even More Travel Documentaries and Movies To Watch At Home

What are some other travel documentaries and travel movies? Anything we missed? Share your favorites in the comments below!

9 Incredible Things To Do In Sun Valley In The Fall 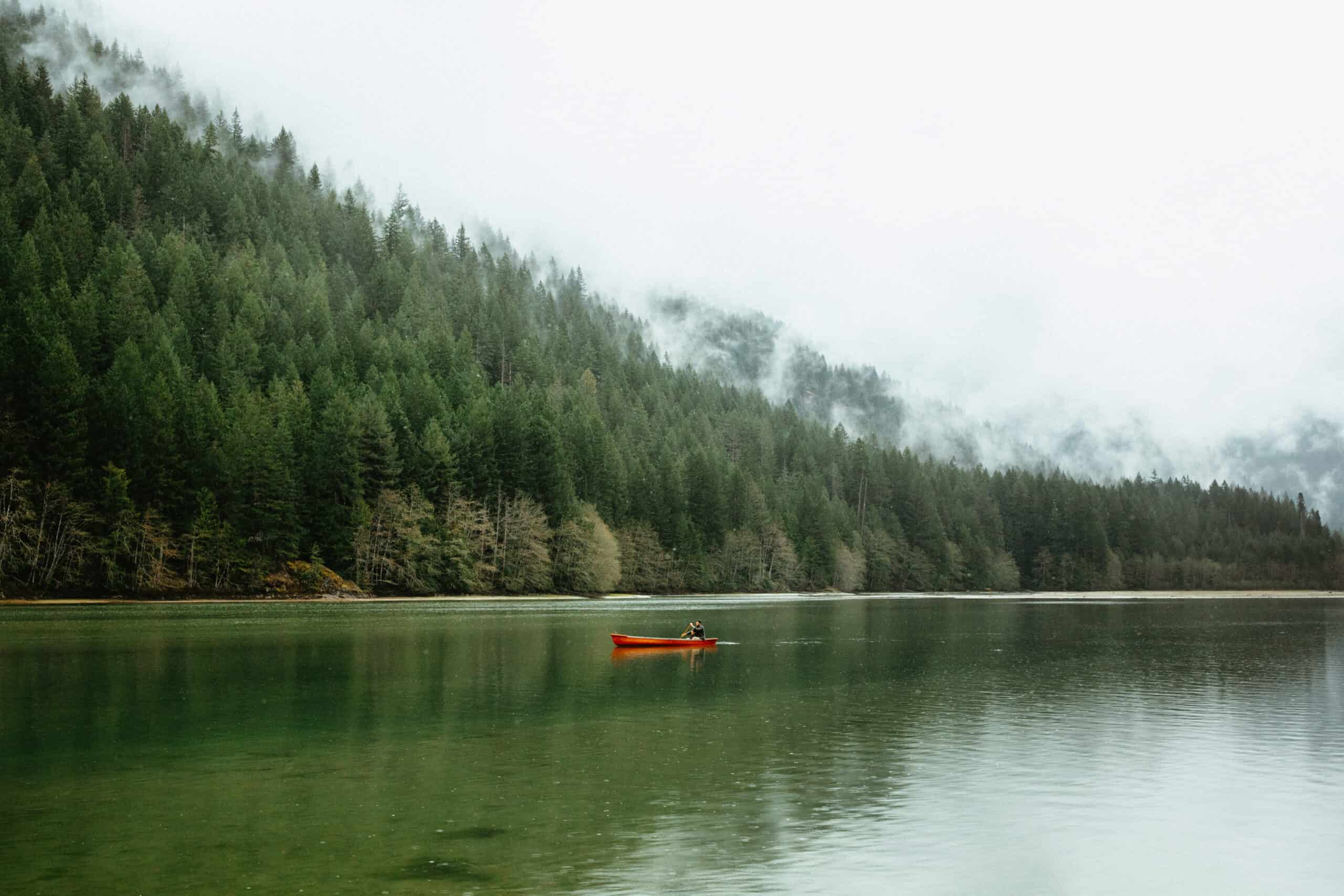 10 Absolutely Incredible Things To Do In North Cascades National Park 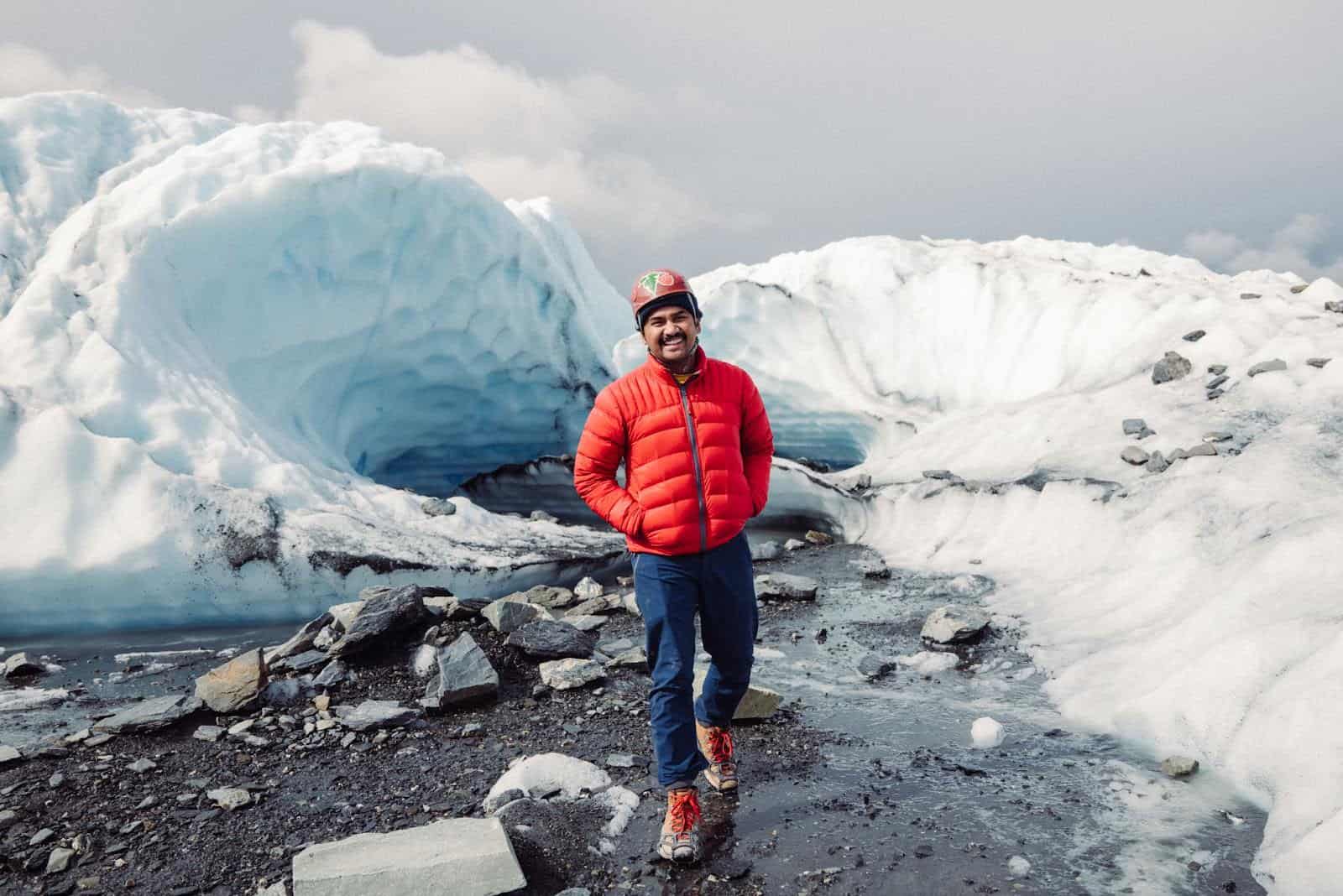