My family is in Indonesia for one more week! After spending our first week in Jakarta, we are now spending the remainder of their time here in Surabaya and nearby. Surabaya is on the same island as Jakarta, but on the opposite side. It’s where Berty grew up until he moved to Seattle when he was 12 years old. Here, our plans are to visit some traditional markets, take a getaway up in the mountains nearby, and visit with his family and neighbors!

But before we get ahead of ourselves, we will tell you about how we got from Jakarta to Surabaya!

In order to spice things up, we decided to take a ship across the Java Sea rather than go by plane or train. It was easy for us because Berty’s father used to be the ship’s captain! This was me and my siblings first time on a ship this big.

Because of Berty’s father, we were allowed into the captain’s deck to watch the ship dock on and off the port. It was really cool to see the captains talk to each other on walkie talkies. I understand a good amount of Indonesian, but they were talking in “ship” lingo so it was difficult to make out what they were saying! It didn’t matter much though, we were having fun watching nonetheless. 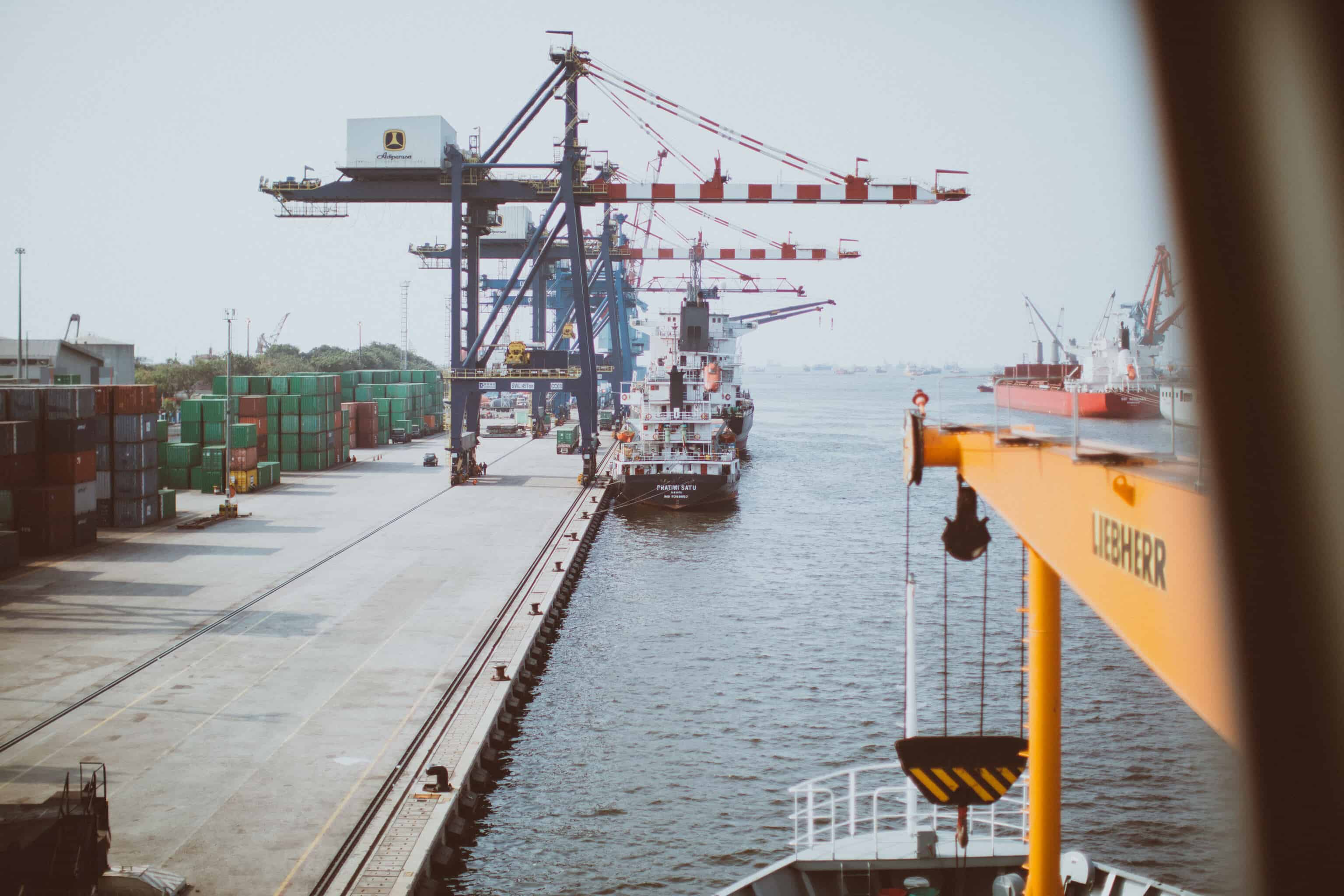 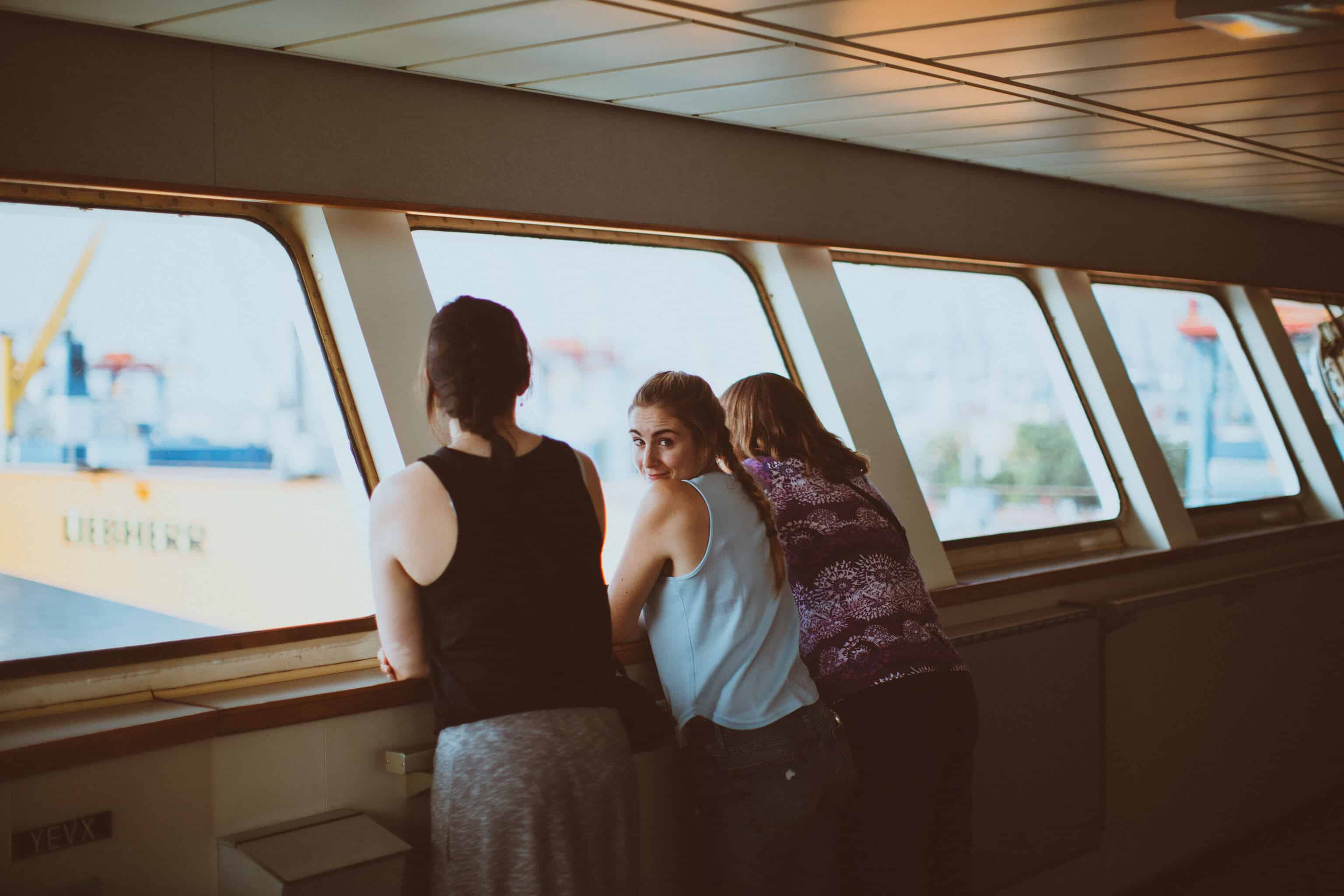 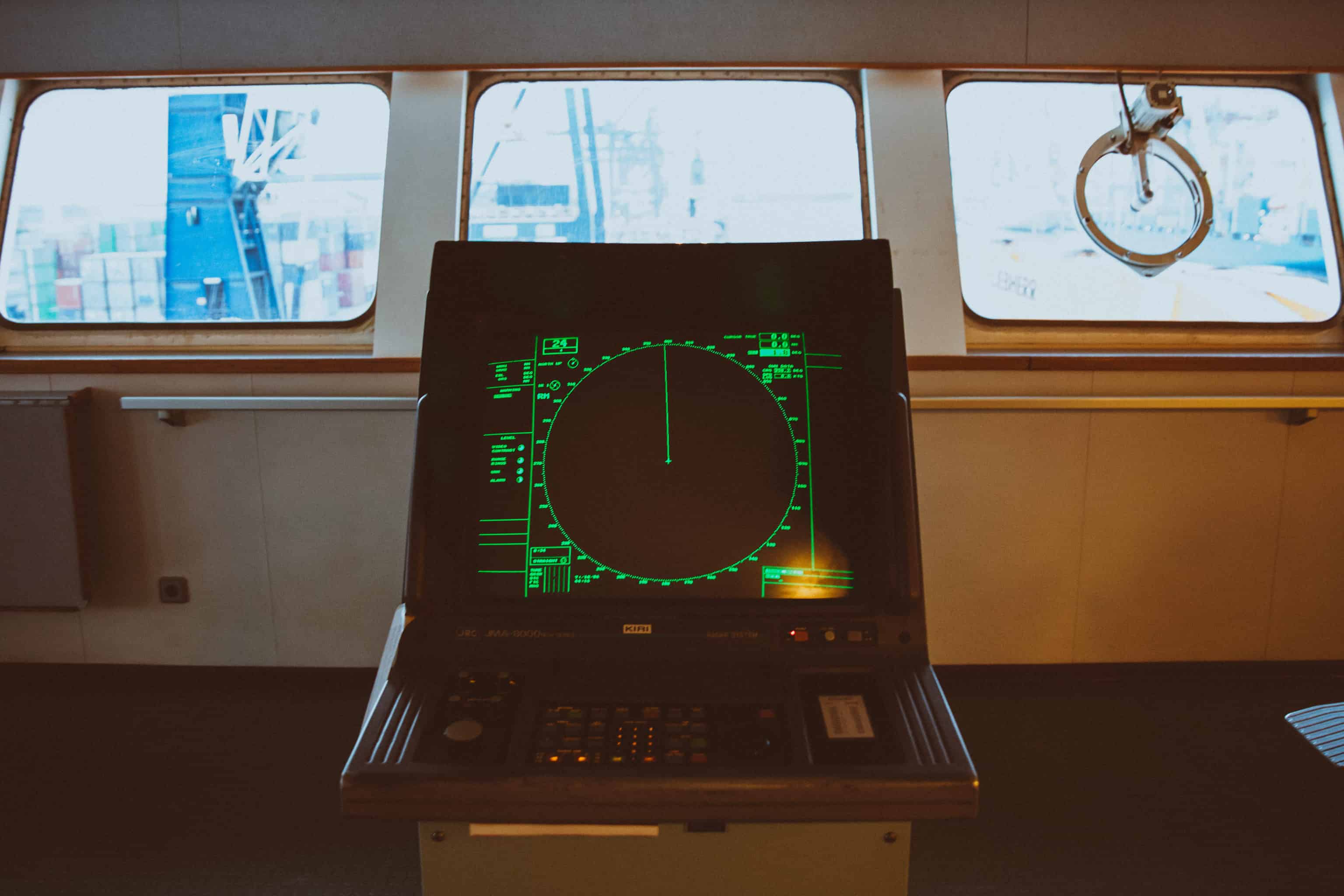 All the technology looked like it came from the 1970s! 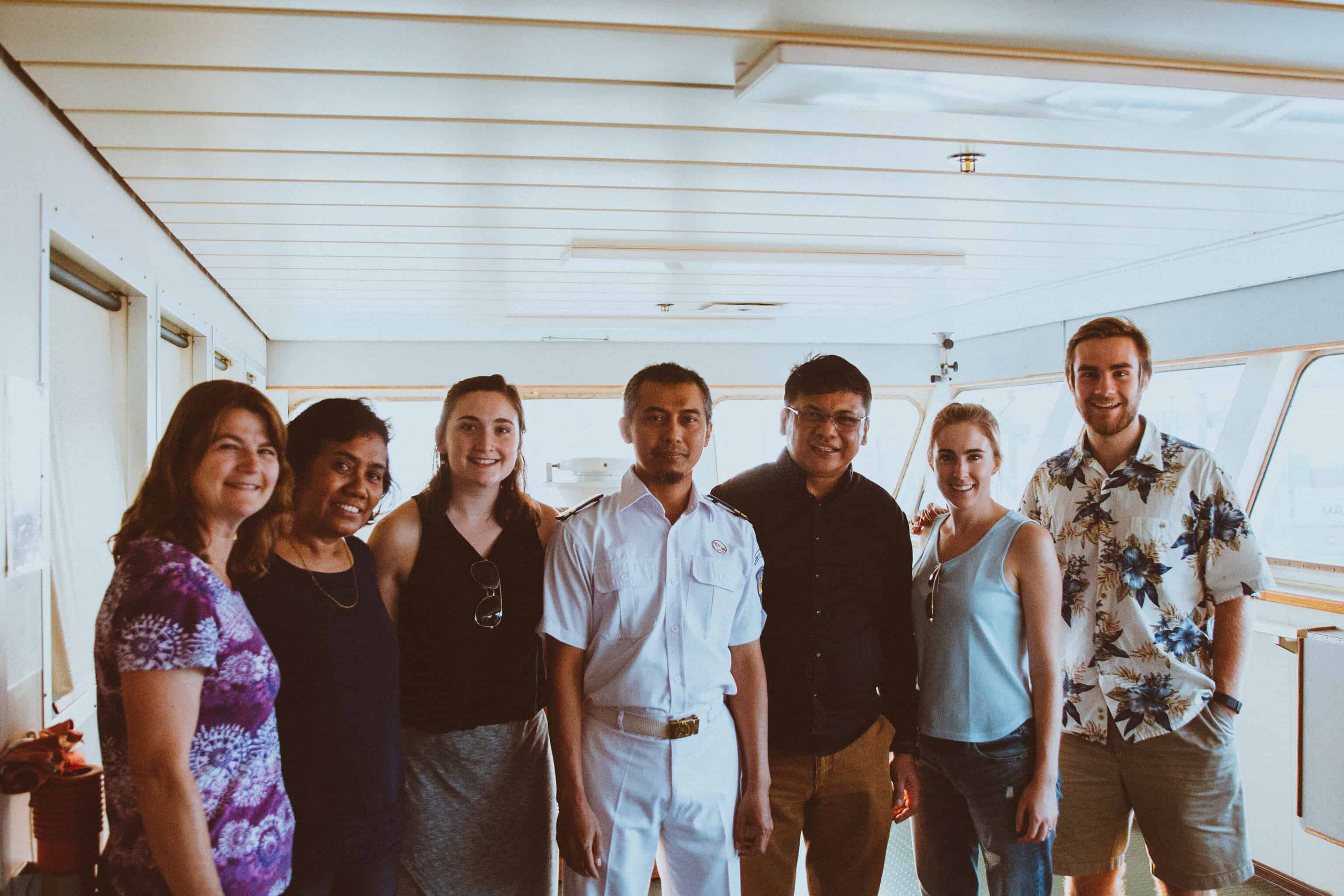 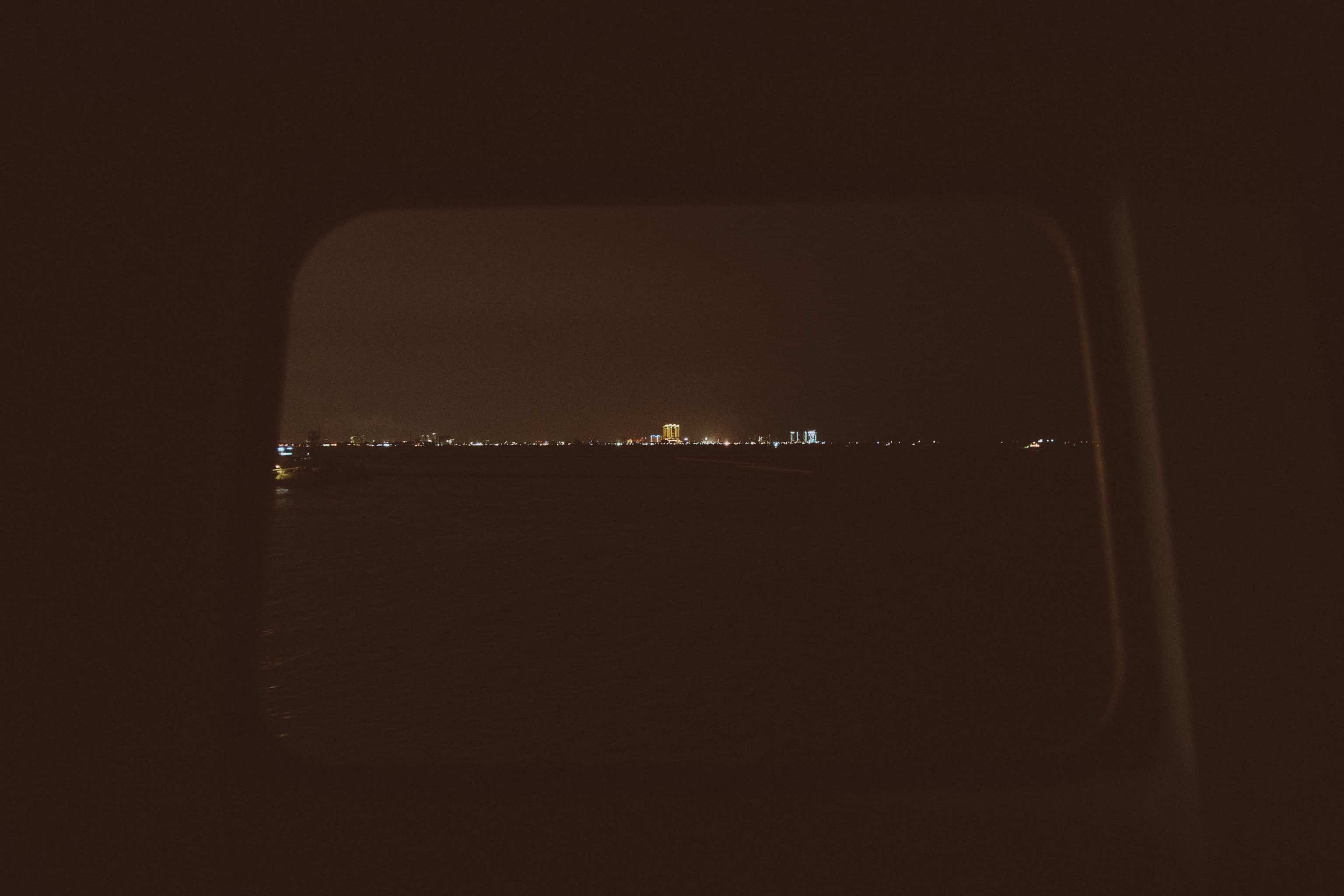 We were on board for a full 24 hours. During that time, we saw breath-taking views of the Java Sea, fire-y sunsets, and a cotton candy sunrise. We also saw the Jakarta skyline light up in the night as we sailed away. Here, the sun rises at 6am and sets at 6pm NO MATTER WHAT. Unlike our home in the PNW, where the days are longer in the summer and shorter in the winter. Berty really wanted to get a picture of the sunrise so that meant we had a wakeup call of 5:30am. You can’t see my face, but rest assured I was not very pleased to be up at this hour. haha 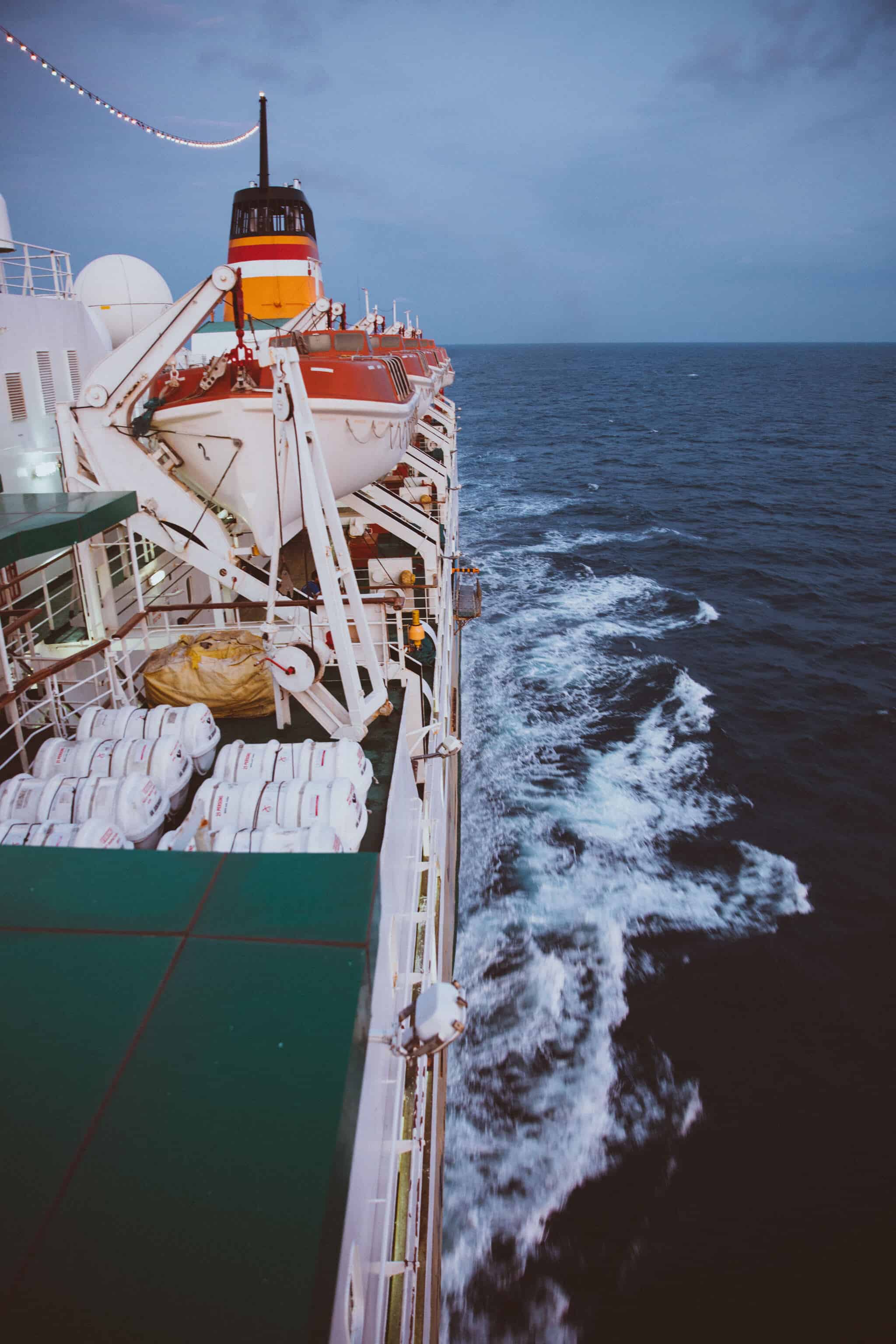 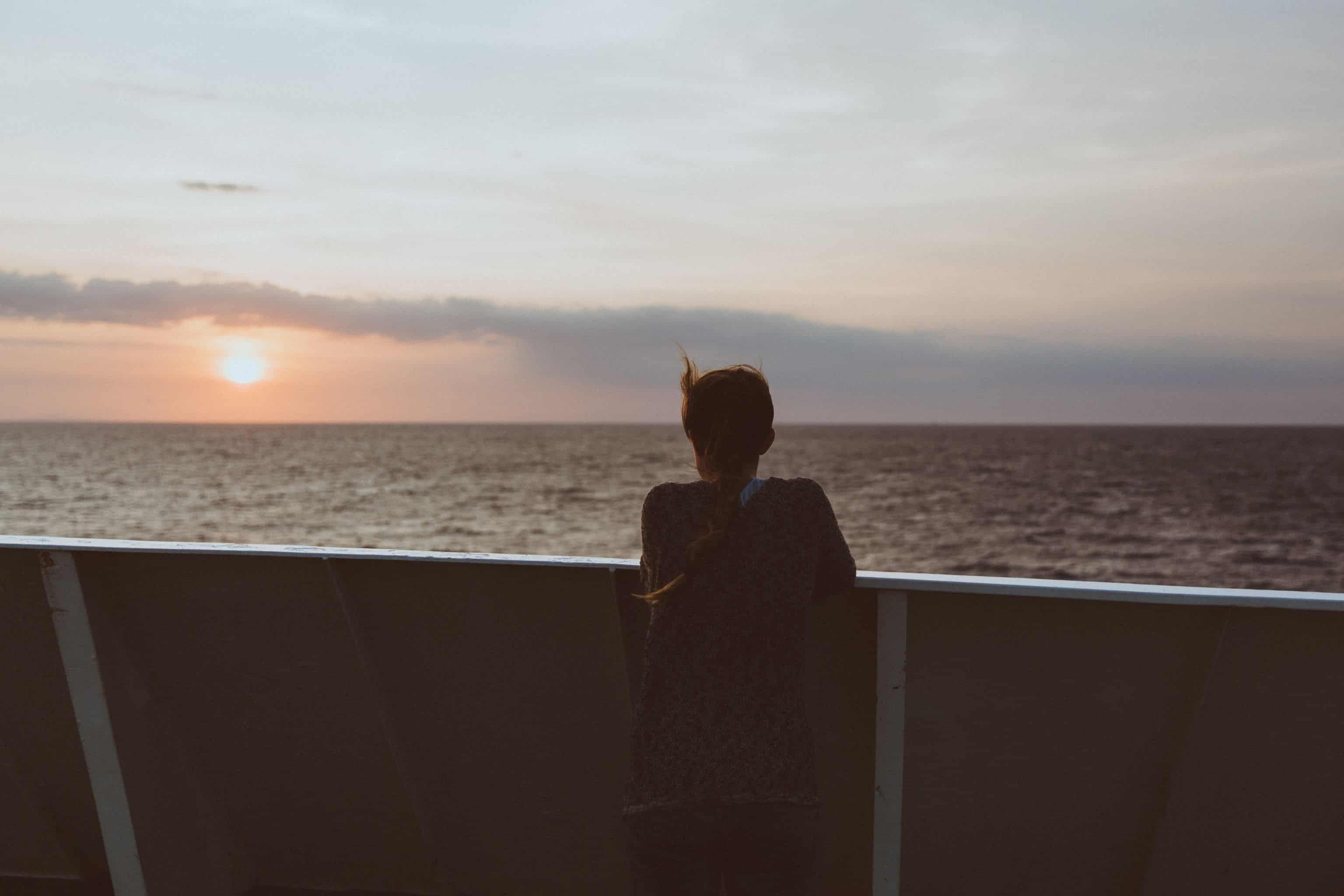 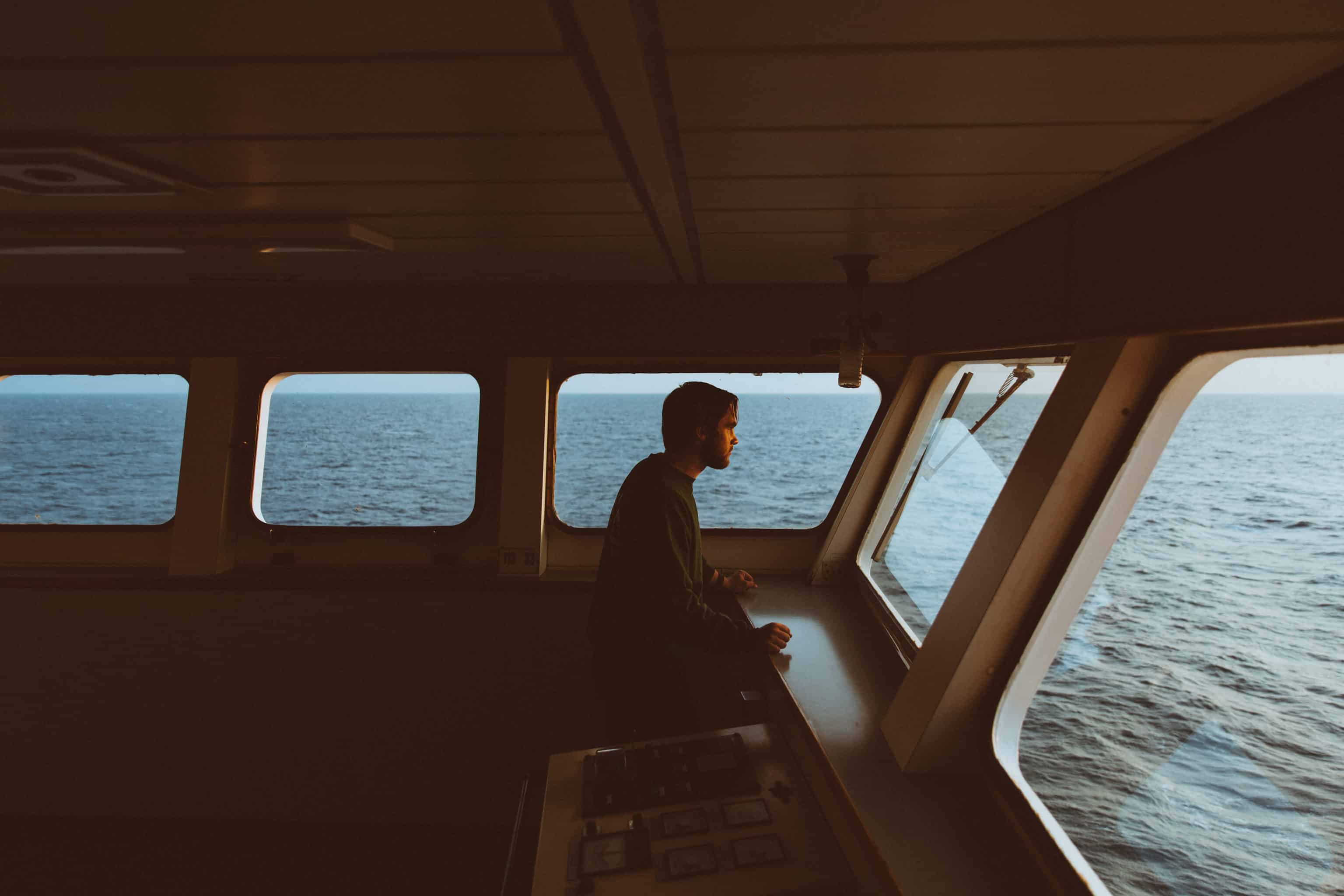 We spent the day walking around the ship, playing cards, and resting a lot. It was nice to have that break because the past few days were so busy! 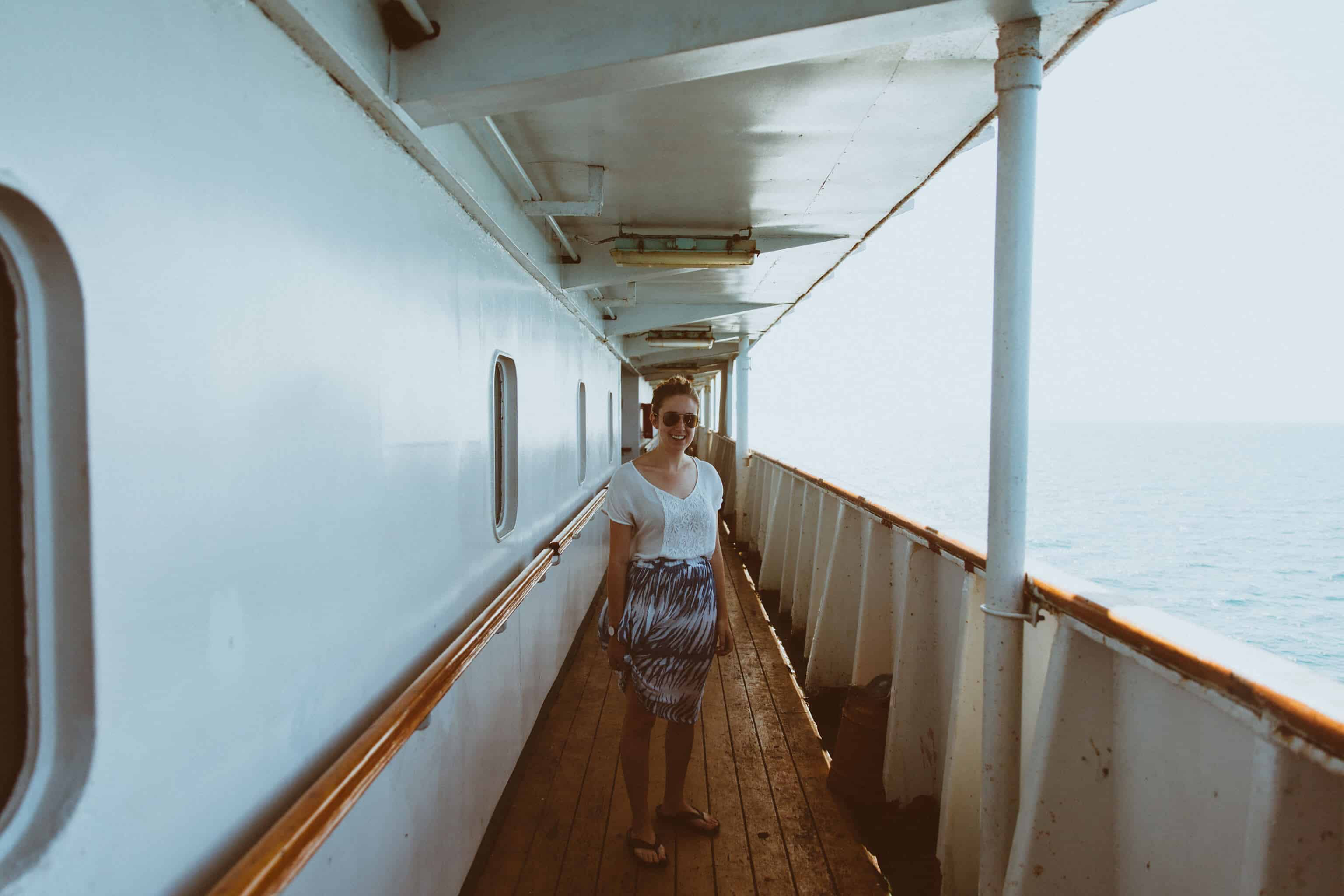 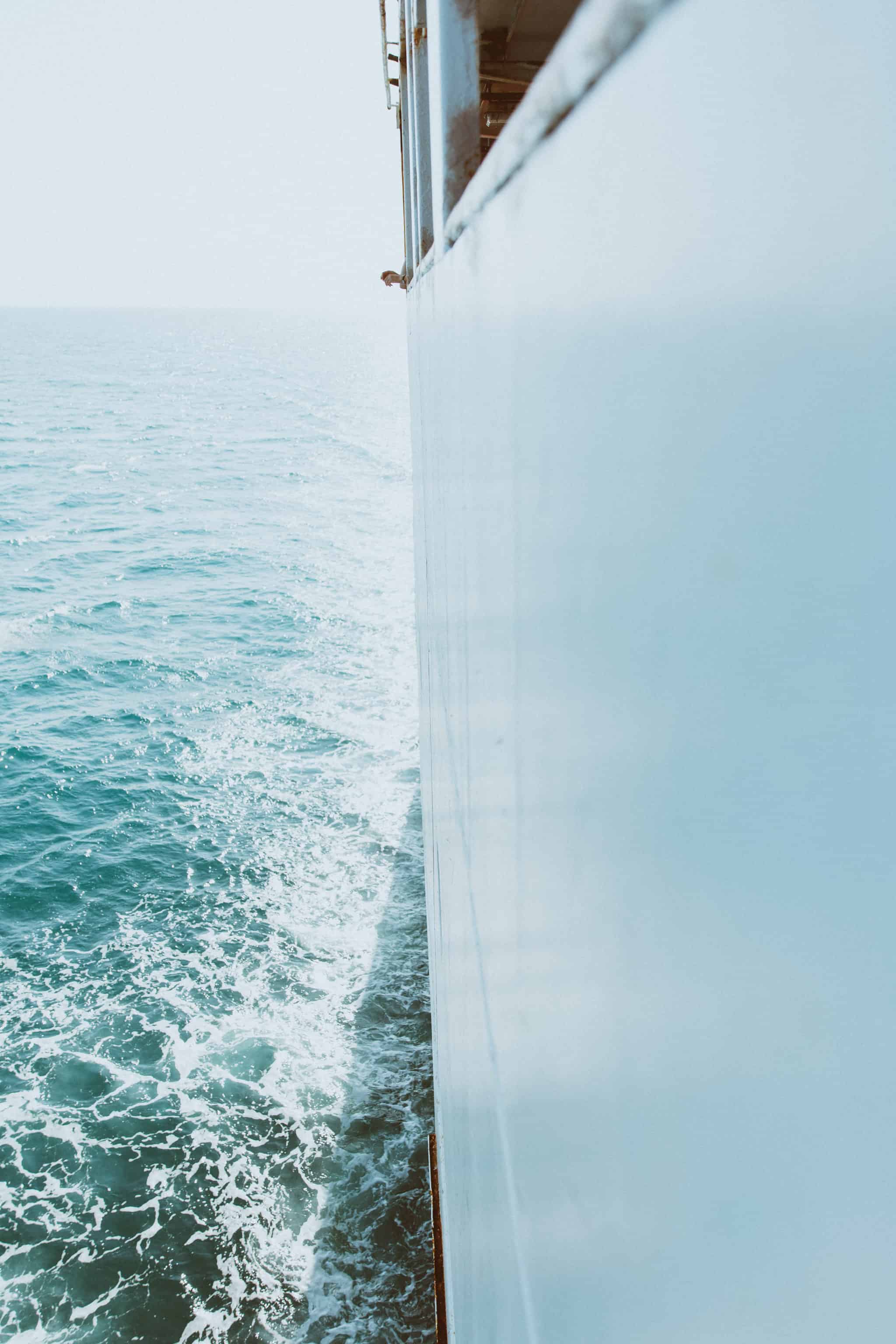 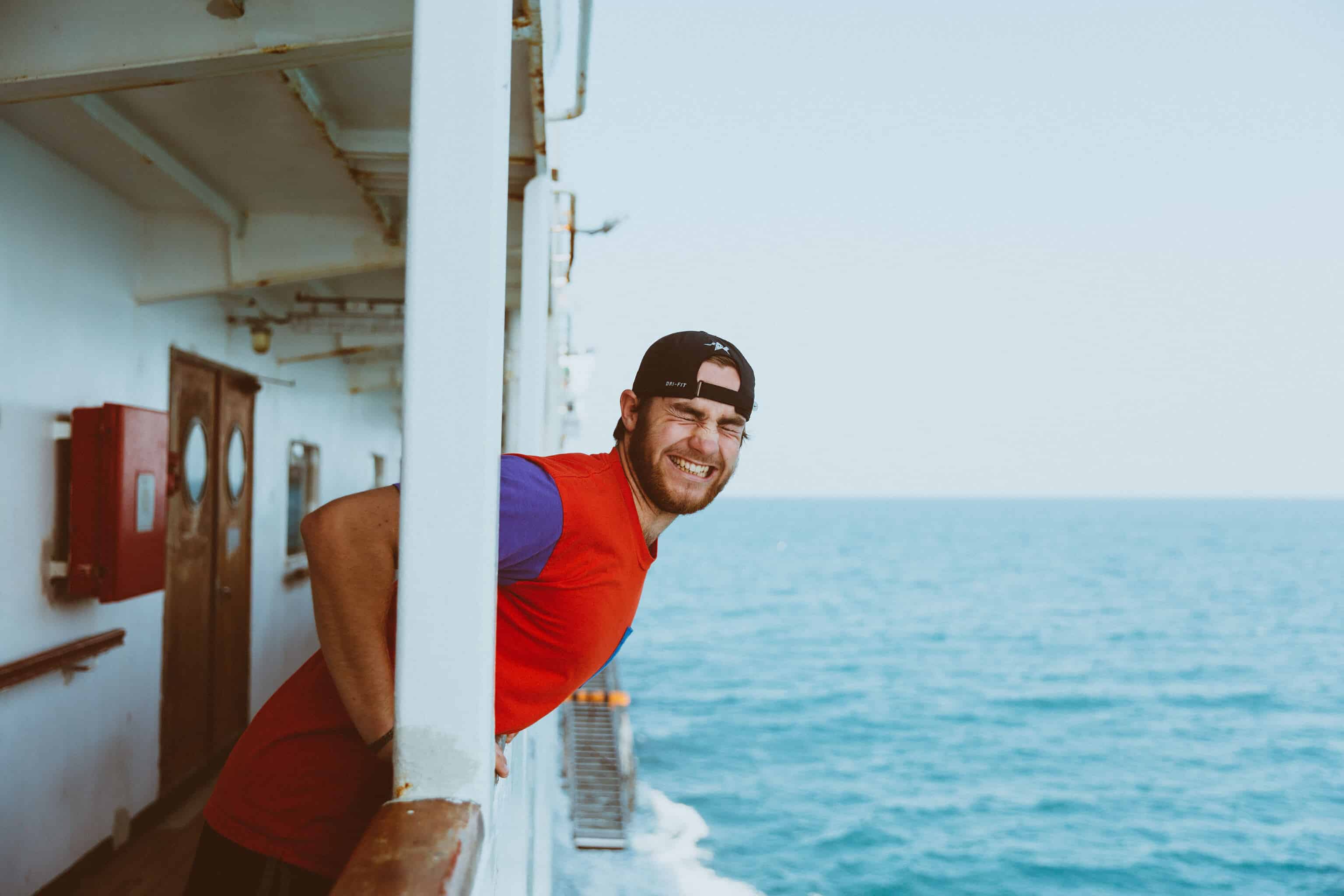 After docking the ship in Surabaya, we all drove about an hour from the port to reach Berty’s house. Surabaya has SIGNIFICANTLY less traffic than Jakarta (thank goodness), and we were able to see lots of the city at night. Indonesia’s Independence Day was on August 17th and there is still leftover decorations and stringed lights lining the streets. It feels like we just walked into a party! We are looking forward to spending the week here in Surabaya and we can’t wait to tell you all about it. Until next time!

One thought on “24 hours on the Java Sea: Jakarta –> Surabaya” 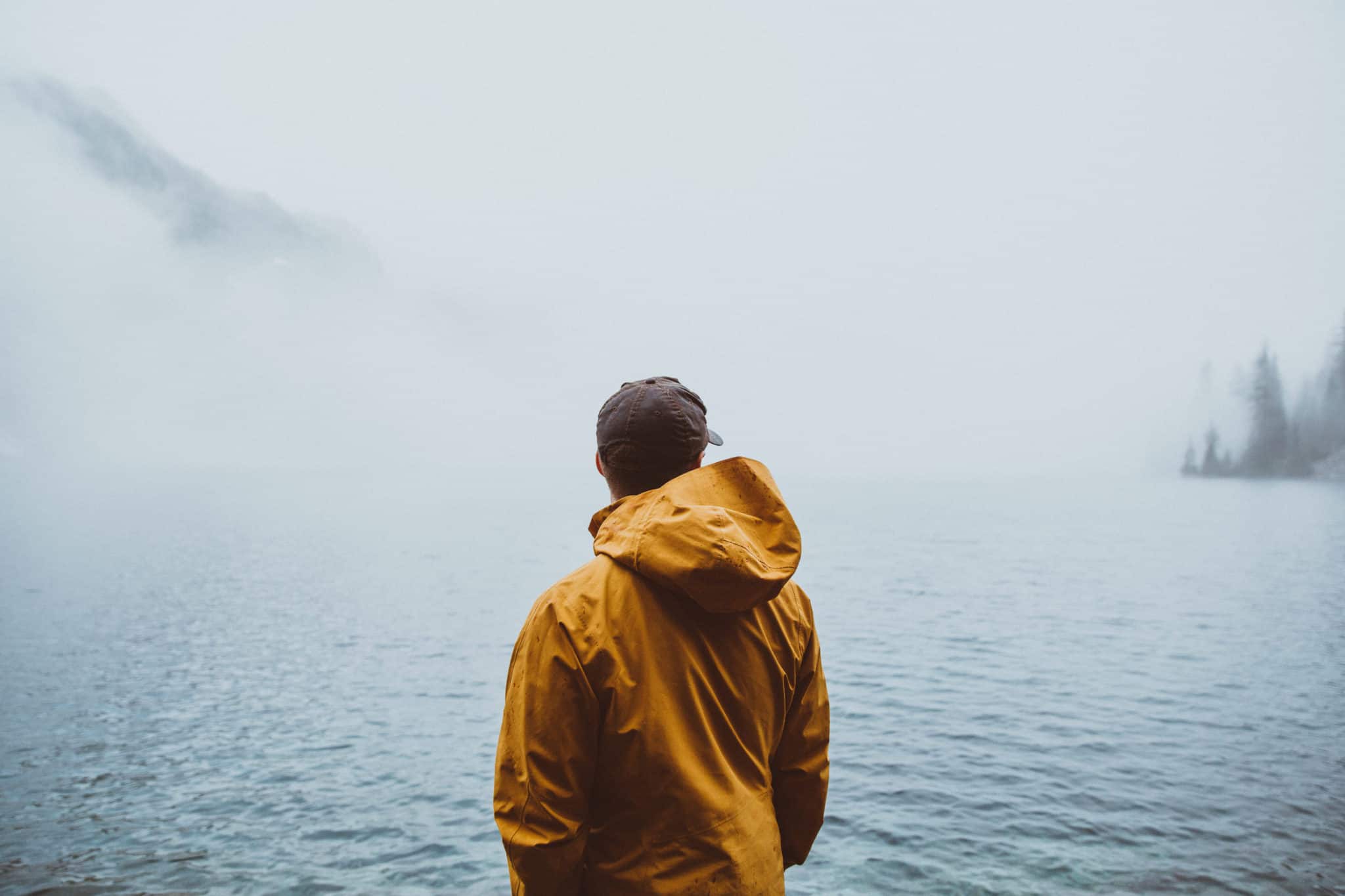 The Best Rain Jackets For The Pacific Northwest 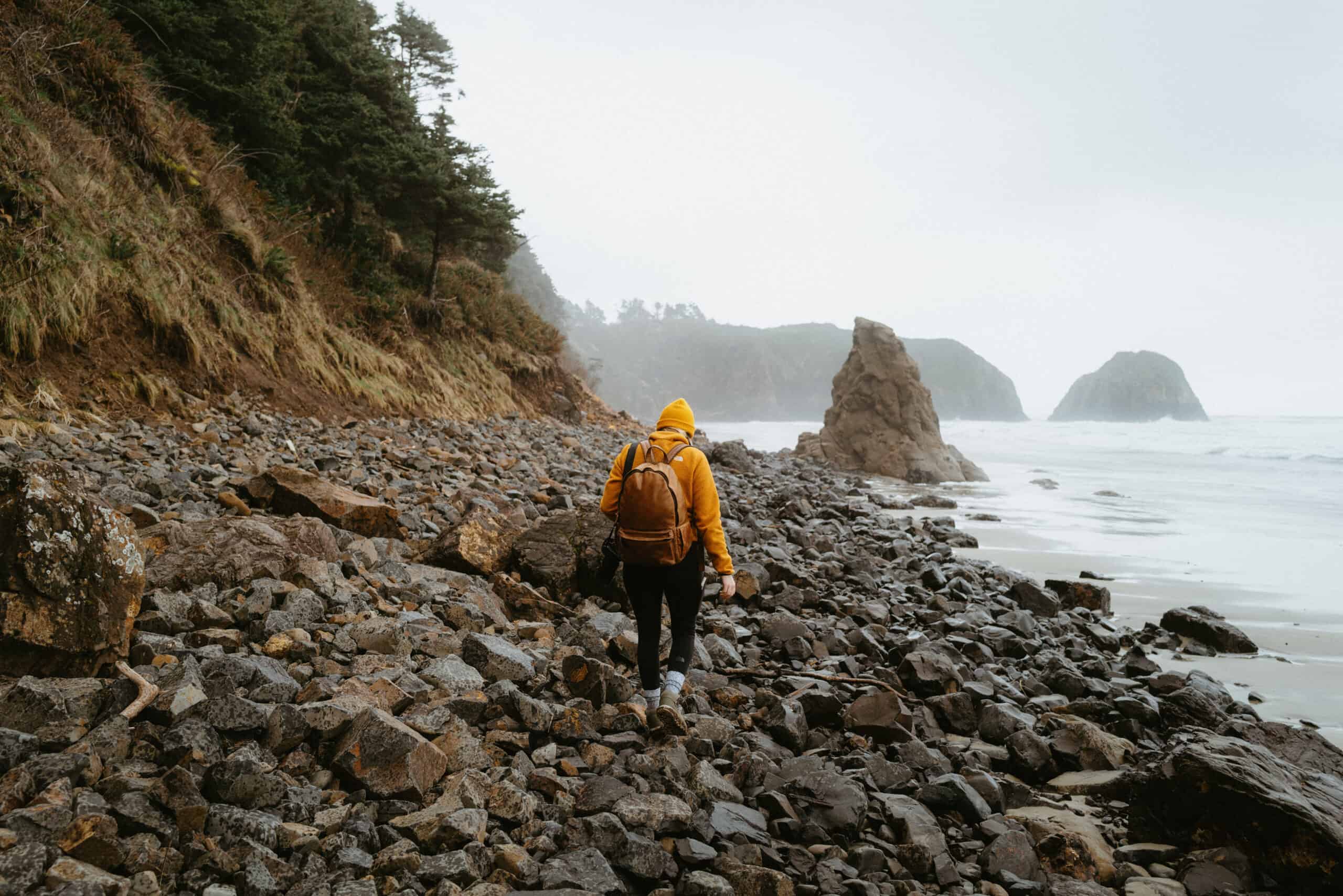 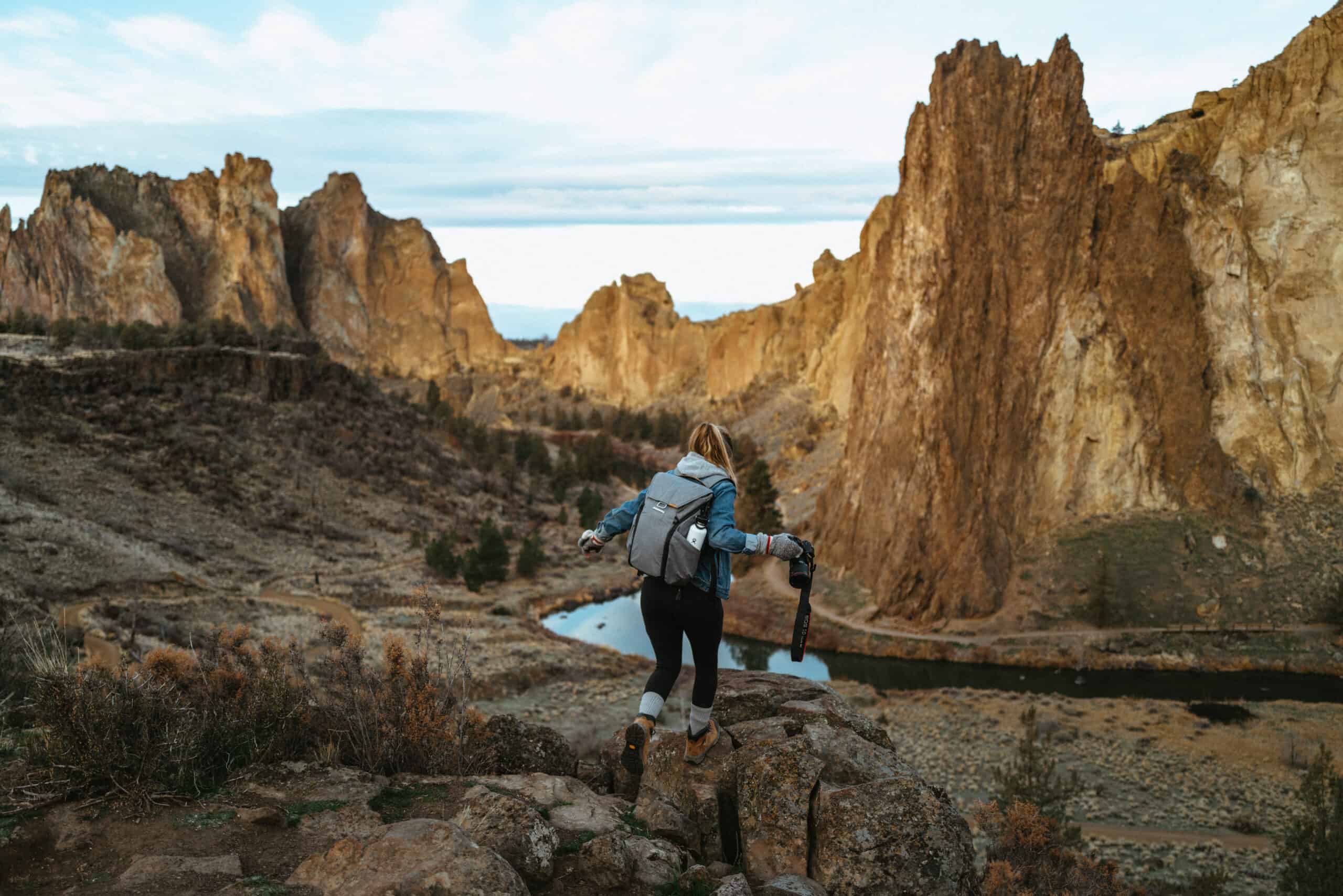